Free shipping on orders over $50
Remedio
HomeAboutQuizContactJournalShop
Published on
June 15, 2020

We Stand Against Racism

We are living in a time in which we cannot afford to be silent. It is a time for change, and we must speak out. 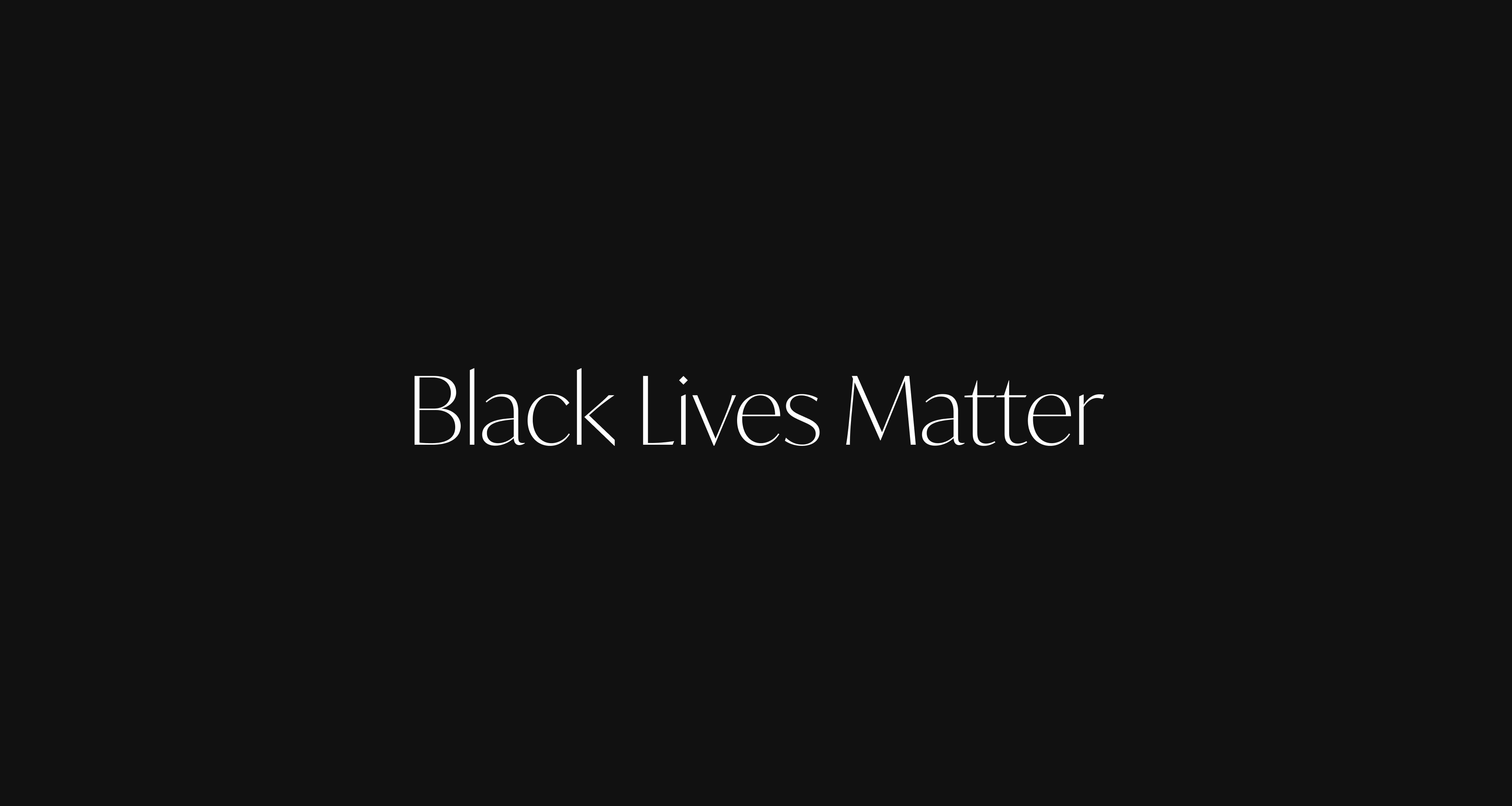 We believe that in order to stand together, it begins by standing up for one another. We must recognize the pain and outrage rightly provoked by the senseless killings of Black individuals like Ahmaud Arbery, Breonna Taylor and George Floyd and the history of systemic racism in our country. Too often has the pain our nation has felt been ignored. Too often have issues of human dignity been pushed to the sidelines.

The shocking and tragic death of George Floyd is proof that we must leverage our own privilege to aim for a brighter future that lives up the highest standards of equality and justice.

While we don’t presume to have all of the answers, we do know that we must commit to change. To the Black community—we see you. Your lives matter.

For the month of June, we are committing 25% of our proceeds to Campaign Zero, a police reform initiative that aims to end police violence in our country. Their #8CANTWAIT campaign follows a data-driven approach to creating solutions to reduce killings by police and save lives in the short term—a step toward ending police violence in America.

It will never not be worth saying: Black lives matter. 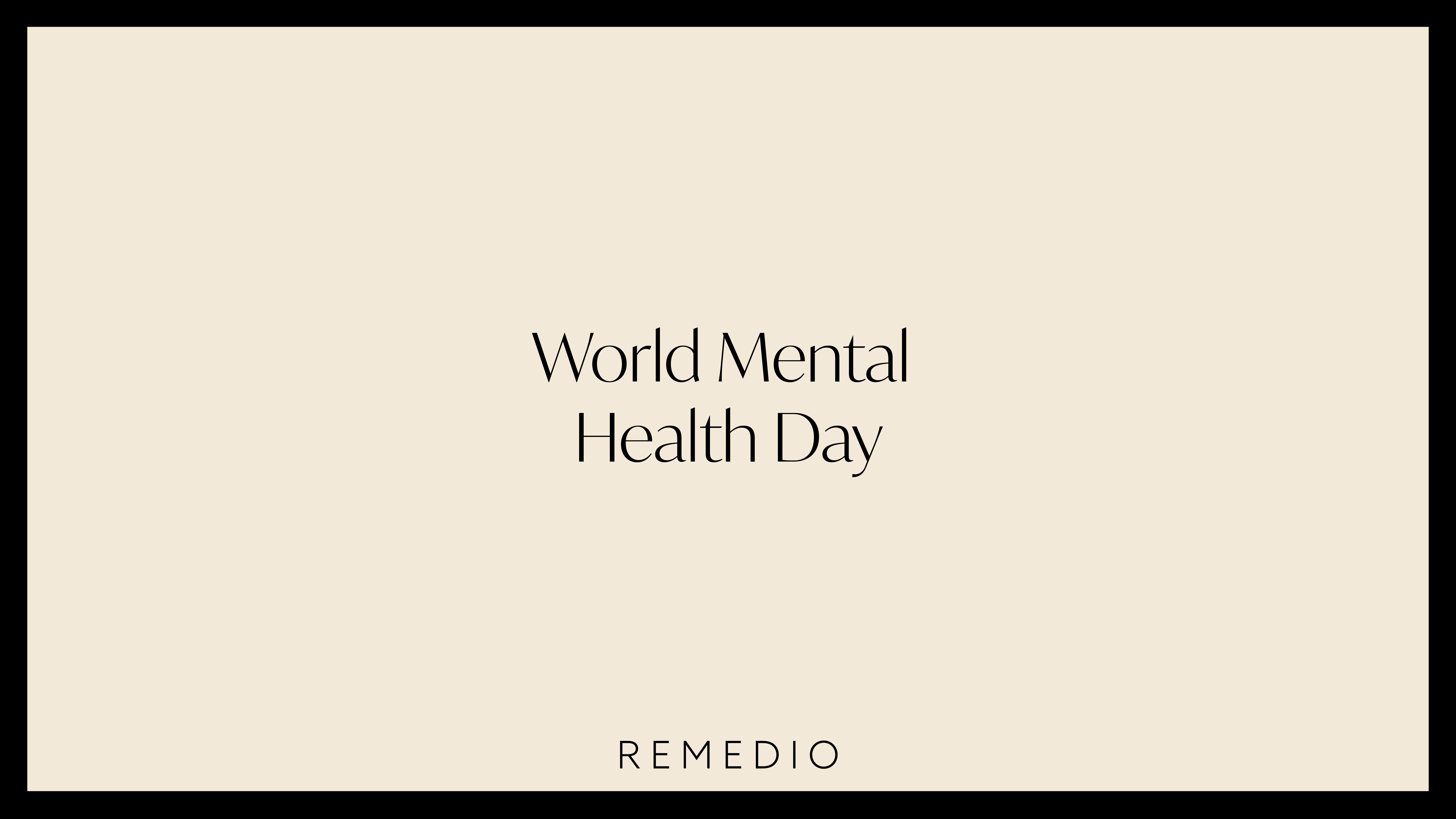 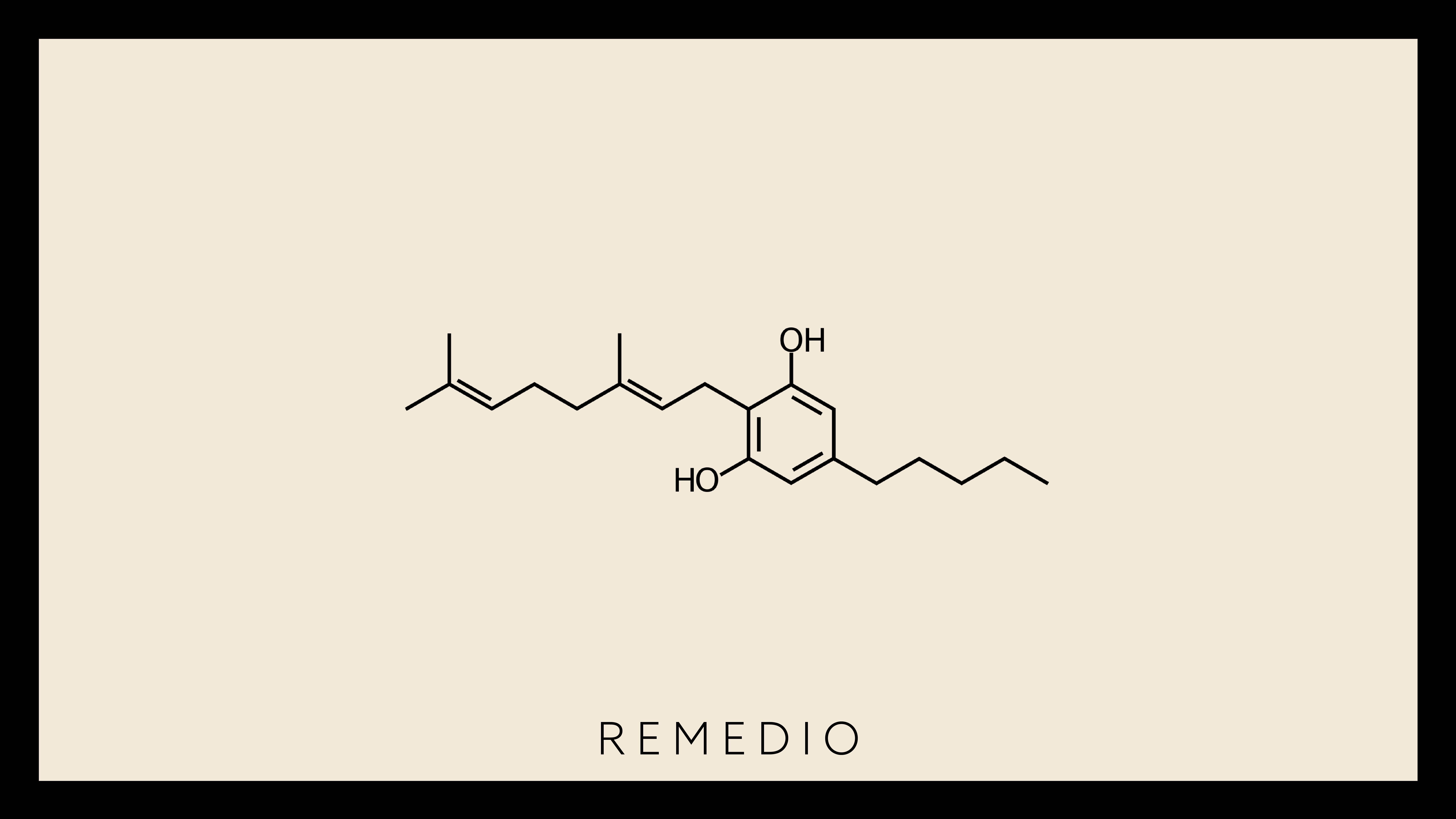 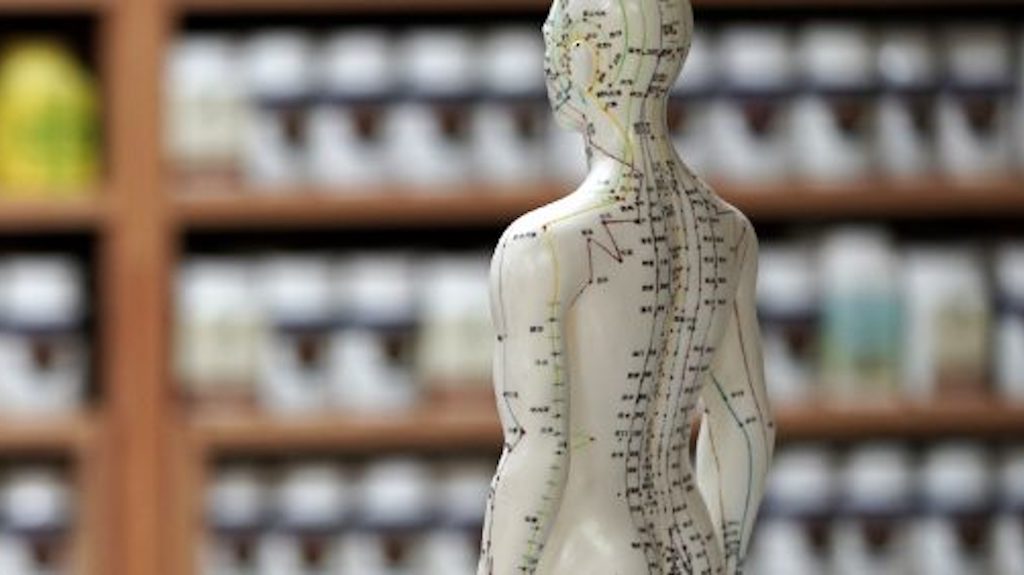 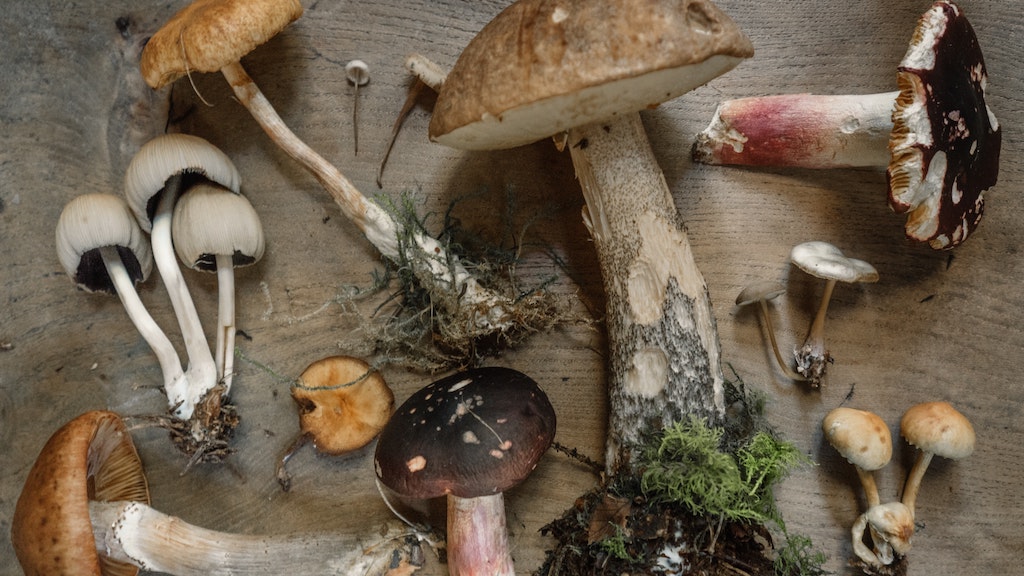